I have spent most of my life in Primary Schools (literally!) teaching all grades but the best position of all is as Teacher Librarian.  The perfect excuse to immerse myself in some of the best writing on the planet.  Many people think that it must be easy to write a children’s book, they’re so short and simple. But I have read thousands of stories to thousands of children, and I know that it takes a special gift to engage a child in a story and to maintain that engagement. But to also impart something rich and meaningful to a child, something that leads to growth – growth in understanding, in humour, in enjoyment, in empathy, in knowledge and in a dozen other ways, is a special gift indeed.

Australia boasts some of the best writers for children in the world.  The Children’s Book Council of Australia conducts the Book of the Year awards and has been promoting the best in this field since 1945. On their website you can see the shortlists for over seven decades- so buying a GREAT book for a child is never going to be a problem for you! Fostering a love of reading is one of the great gifts we can give our children. 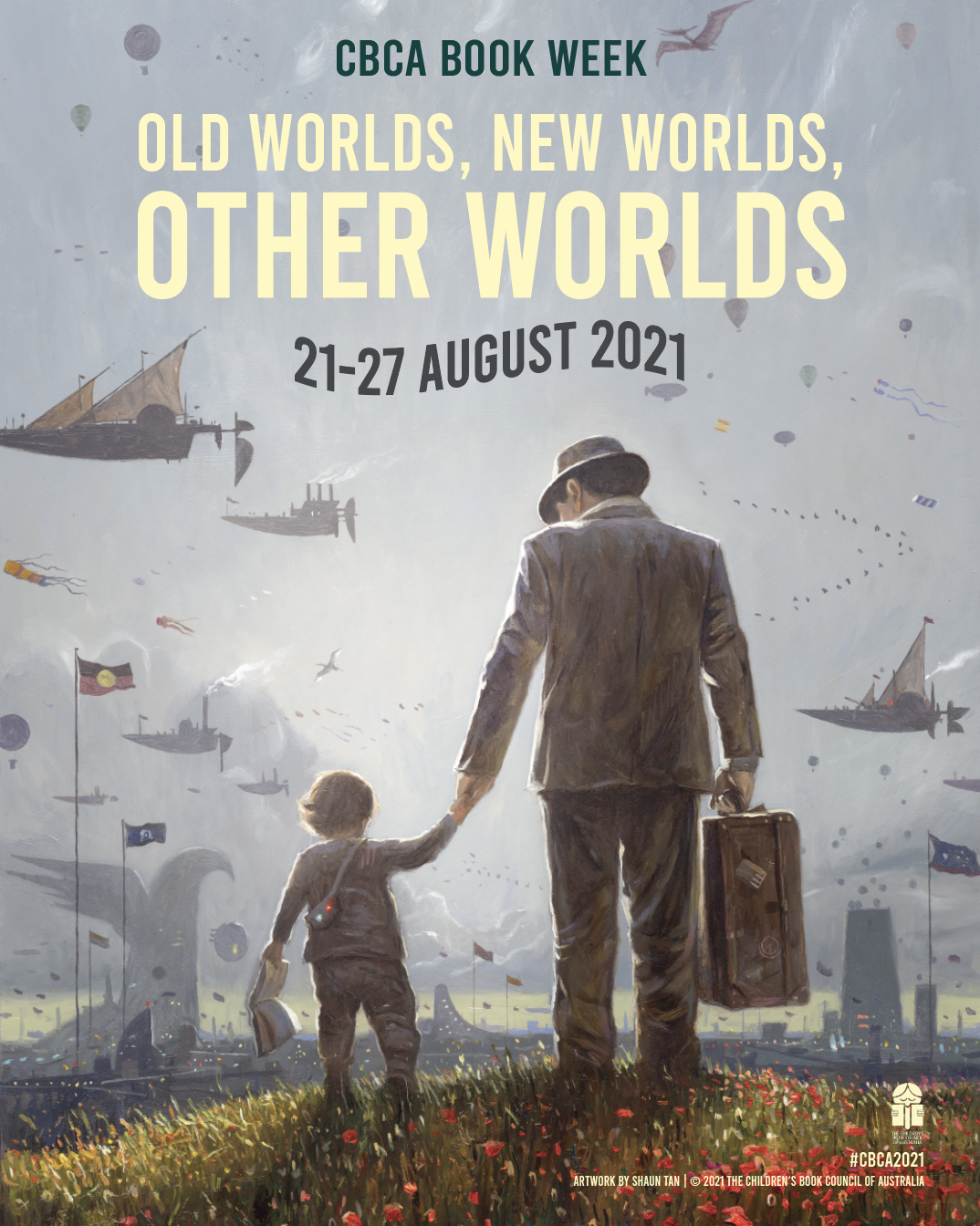 These two stories are among the many I have written for children over the years.  I hope you enjoy them.

Everyday Henri would get up before the sun and begin his baking.  All day he would greet his customers with a cheery smile.   He loved the feel of flour on his hands, the smell of cinnamon on his soufflé and the smile of surprise on his customer’s faces when they saw his wonderful creations.

He worked hard all day and when he closed the doors in the evening there was still work to be done.  Henri would scour all his pots and pans, clean out his ovens, wipe down his benches and sweep his floor, just as his father and grandfather had done before him.  Not one crumb would remain.

‘It’s the only way’ he would say

‘scrub and wash and sweep each day

will keep the mice and rats away’.

Henri loved his work, his shop and his customers, but he did notice that he was getting older and that some things were not as easy as they used to be.

Lifting the big bowl of cake mix hurt his back and kneading the great pile of dough left him exhausted and the sun hadn’t even risen yet.  Each day he found standing and talking to his customers very tiring.  So he brought his comfy old chair into the shop—and you can guess what happened. One afternoon Mrs. Owens had to wake him up.

That was embarrassing, but Henri knew he had a problem when he looked at his pots and pans and benches and floor one evening and said

‘I’ll do them tomorrow, I’m too tired tonight.’

And he went to bed leaving a mess downstairs for the first time in his life.

‘If only I had a son to take over from me,’ he thought ‘someone I could trust the old family recipes to, someone who would care about the shop and the customers.

Although Henri was very tired he did not go to sleep until he had made a big decision.

He got up VERY early the next morning and did all his cleaning, began his baking and set about making a sign for his window

All day people came in wanting to be Henri’s apprentice.  His shop was well known and this was a chance in a lifetime.

‘How will I know when the right one comes in?’ wondered Henri

So he asked just one question of each of them: ‘What is the most important thing about baking?’

‘Knowing the secret recipes’ said Harry as he wiped his mouth on his sleeve and swallowed the rest of the bun.

‘Charging the right prices’ said William as he counted out the coins for a chocolate eclair.

‘Making your customers happy’ said Marianne as she smiled across the counter at him.

So Marianne came to the shop early every morning.  She helped him lift the big bowl of cake mix and knead the enormous pile of dough.  All day she smiled as she served the customers, and in the evenings she helped him to scour the pots and pans, clean out the ovens, wipe down the benches and sweep the floor.

In return Henri shared his secret family recipes with her.  He knew she loved the feel of flour on her hands, the smell of cinnamon on her soufflé and the smile of surprise on her customer’s faces when they saw her wonderful creations.

Henri smiled as he dozed in his chair.  He knew his shop was in safe hands forever.

People come in all shapes and sizes.

Their bodies help us recognise them.

But people are more than their bodies.

Some people are noisy or funny or smart. Or all of these together

Others are quiet or creative or clever.  Or all of these together

Their sparkle shines through

Two people can look exactly the same and yet they are not the same.

The sparkle inside them makes them the person that they are.

That sparkle is sometimes called their spirit or soul

Your sparkle is what people love about you

They love the way you do things

On the planet, with its billions and billions of people

There is not another person with your sparkle

It makes you unique

One of a kind

So go ahead and SPARKLE!